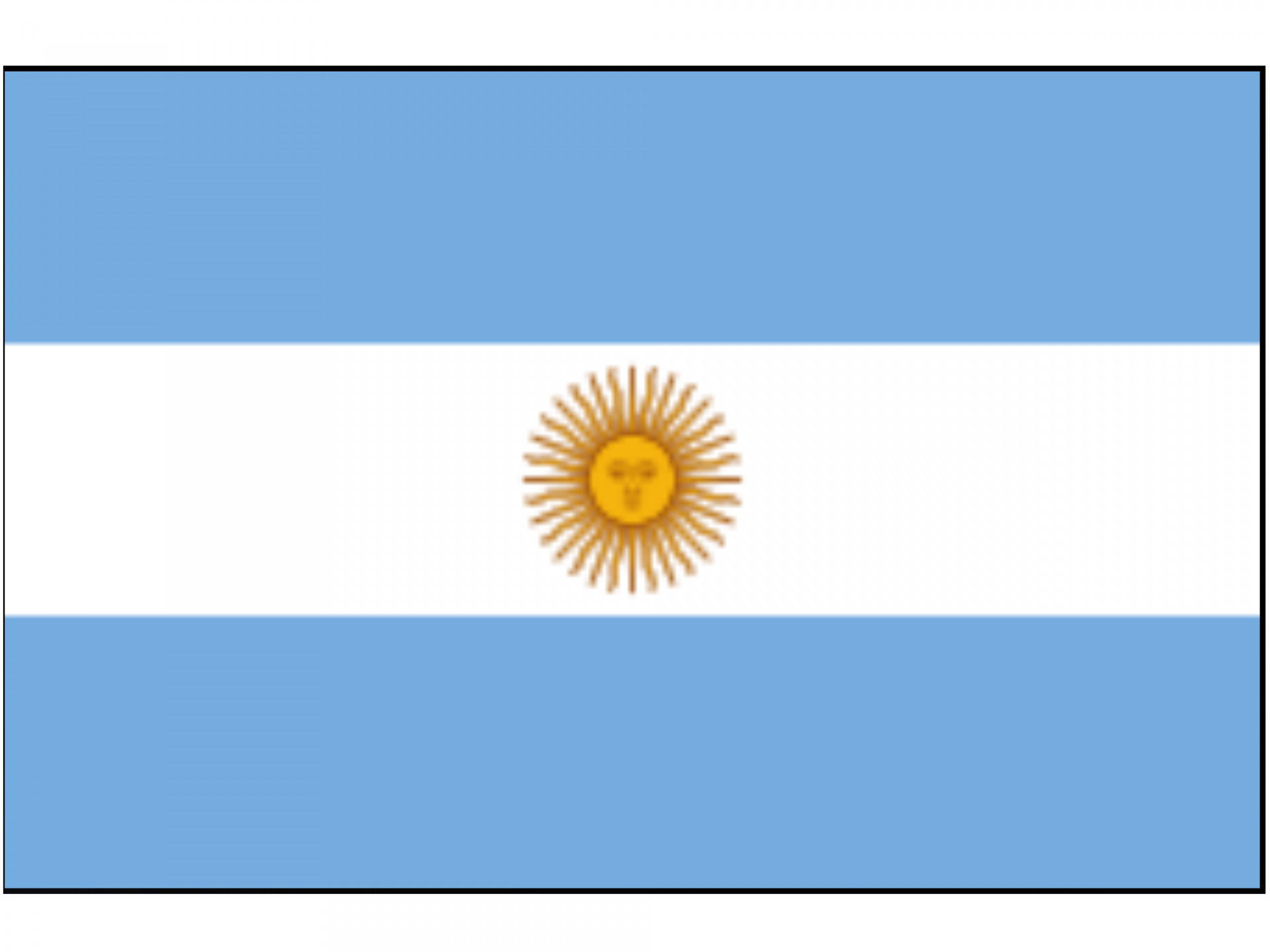 Argentina officialy at War since 27 March 1945

To note : The Fellowships of the Bellows was a fundraising organisation active in Latin America during the second world war aimed at raising money to purchase aircraft for the RAF.

Fellowships of the Bellows : Aircraft purchased went in particular to these squadrons: 193 Sqn, 263 Sqn (See Westland Whirlwind here in the site), 692 Sqn