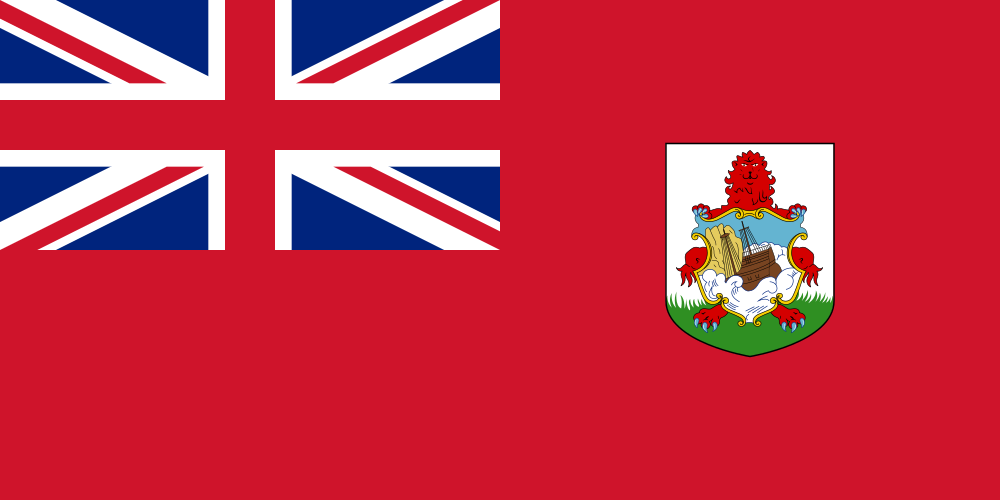 US in the Bermuda's Islands

Saint David's Island, Morgan Island and Tucker's Islands was part of the Lend Leased to the United States where they installed Naval Air Stations from 1941 to 1945.