Part of territory of Finland under USSR Occupation and Annexation 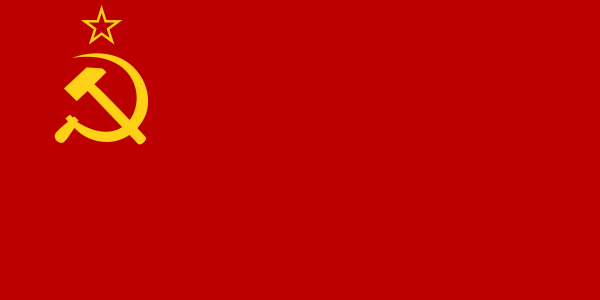 Flygflottilj 19 (Swedish)was the Flight Regiment 19, also known as the Swedish Voluntary Air Force or F 19 was a Finnish Air Force unit,manned by Swedish volunteers, which operated from Kemi in northern Finland for the last days of the Winter War

Detachment Kuhlmey was a temporary unit of the German Luftwaffe in Finland from June 1944 to August 1944. The unit was commanded by Oberstleutnant Kurt Kuhlmey