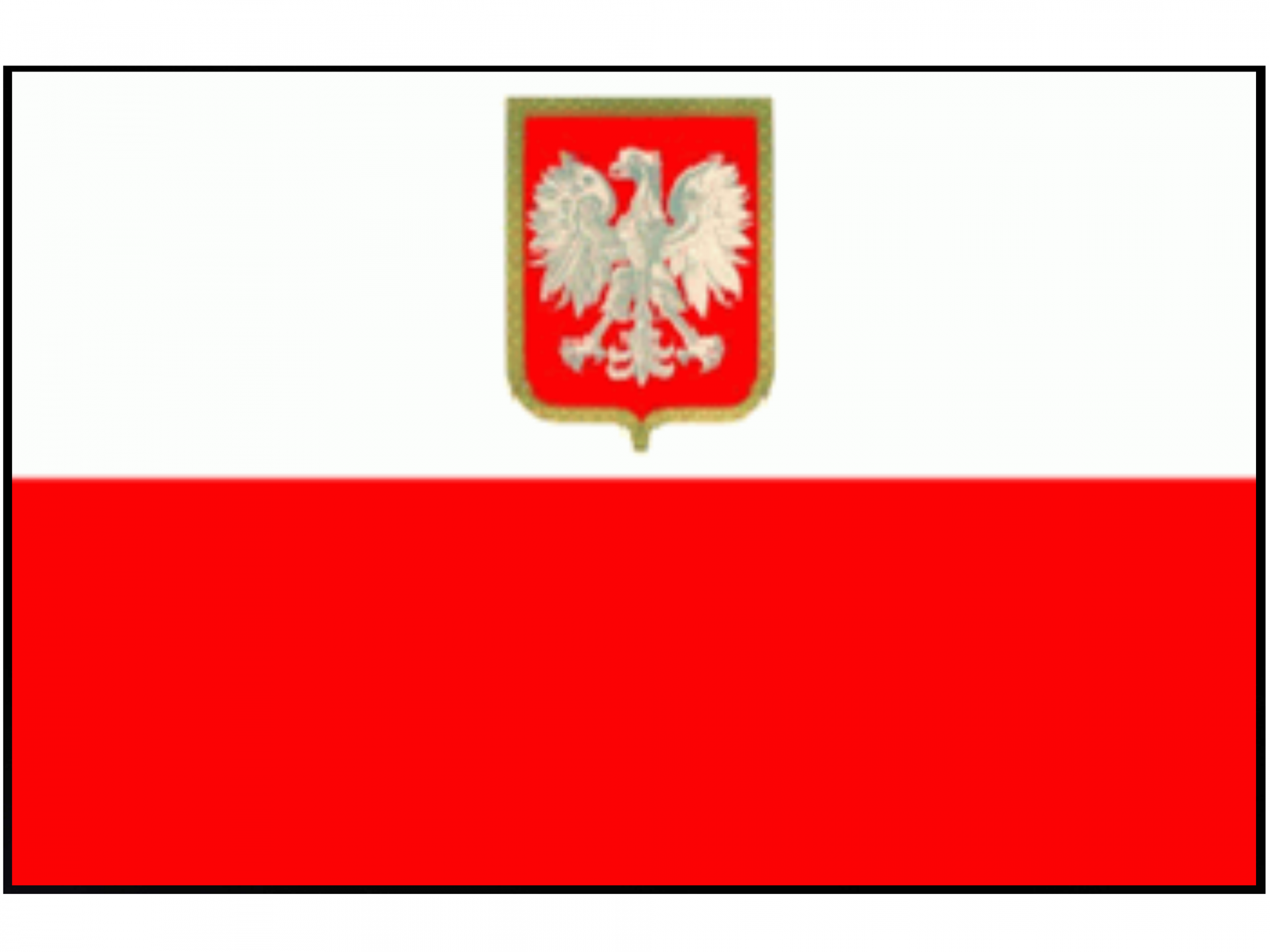 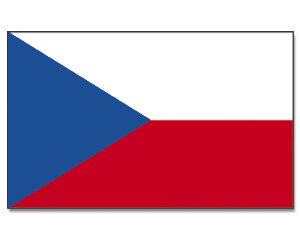 Countries that more or less participated in the attack on the USSR :