This Junkers Ju 87B-2 Stuka (WNr 5956) was part of the Luftwaffe's initial air offensive in Operation Barbarossa-the invasion of the Soviet Union. Operating from Finland with Lehrgeschwader 1, this aircraft was brought down by anti-aircraft fire near Salia on the 26th of July 1941. The wreckage was excavated in 1996. 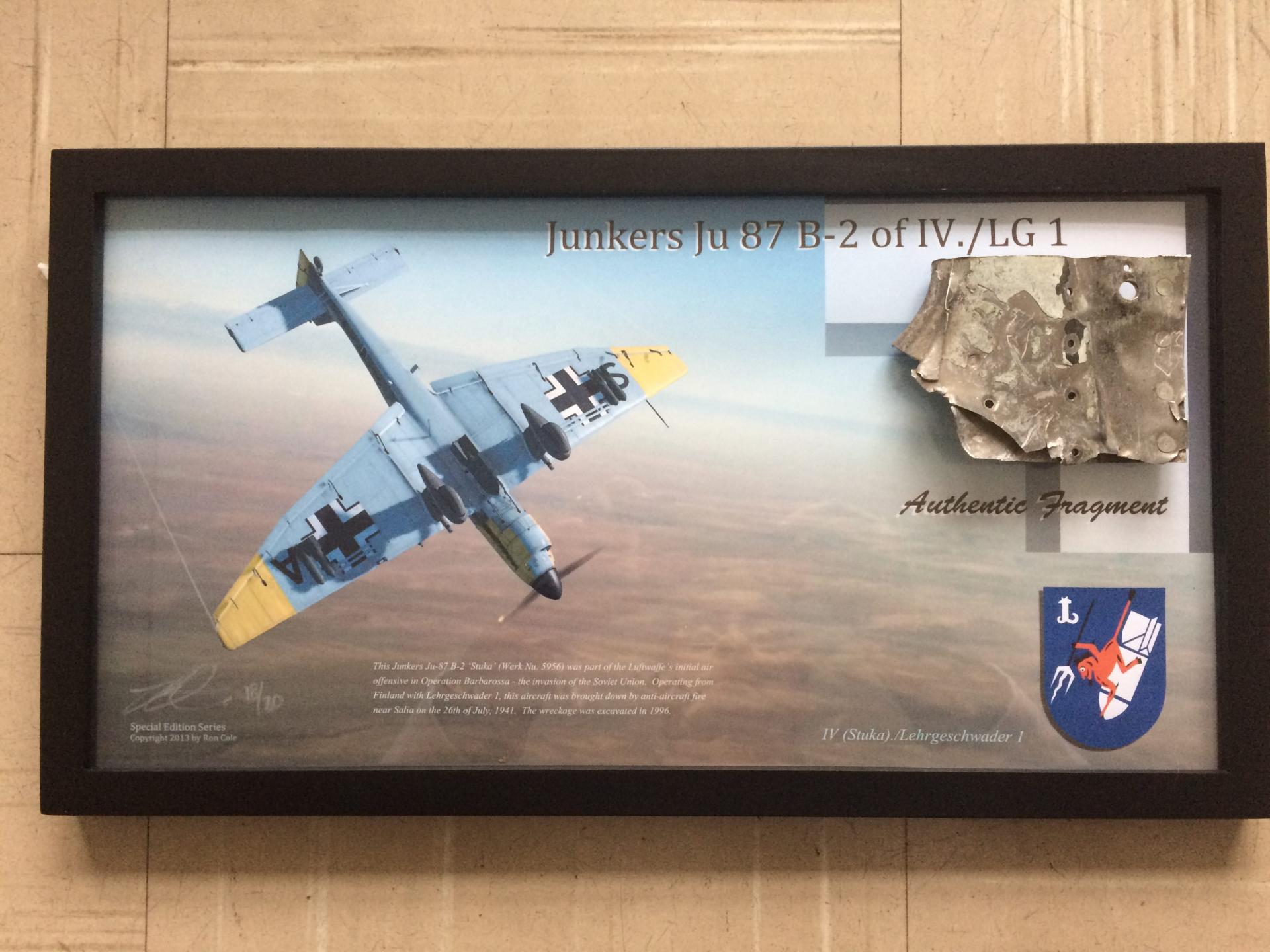 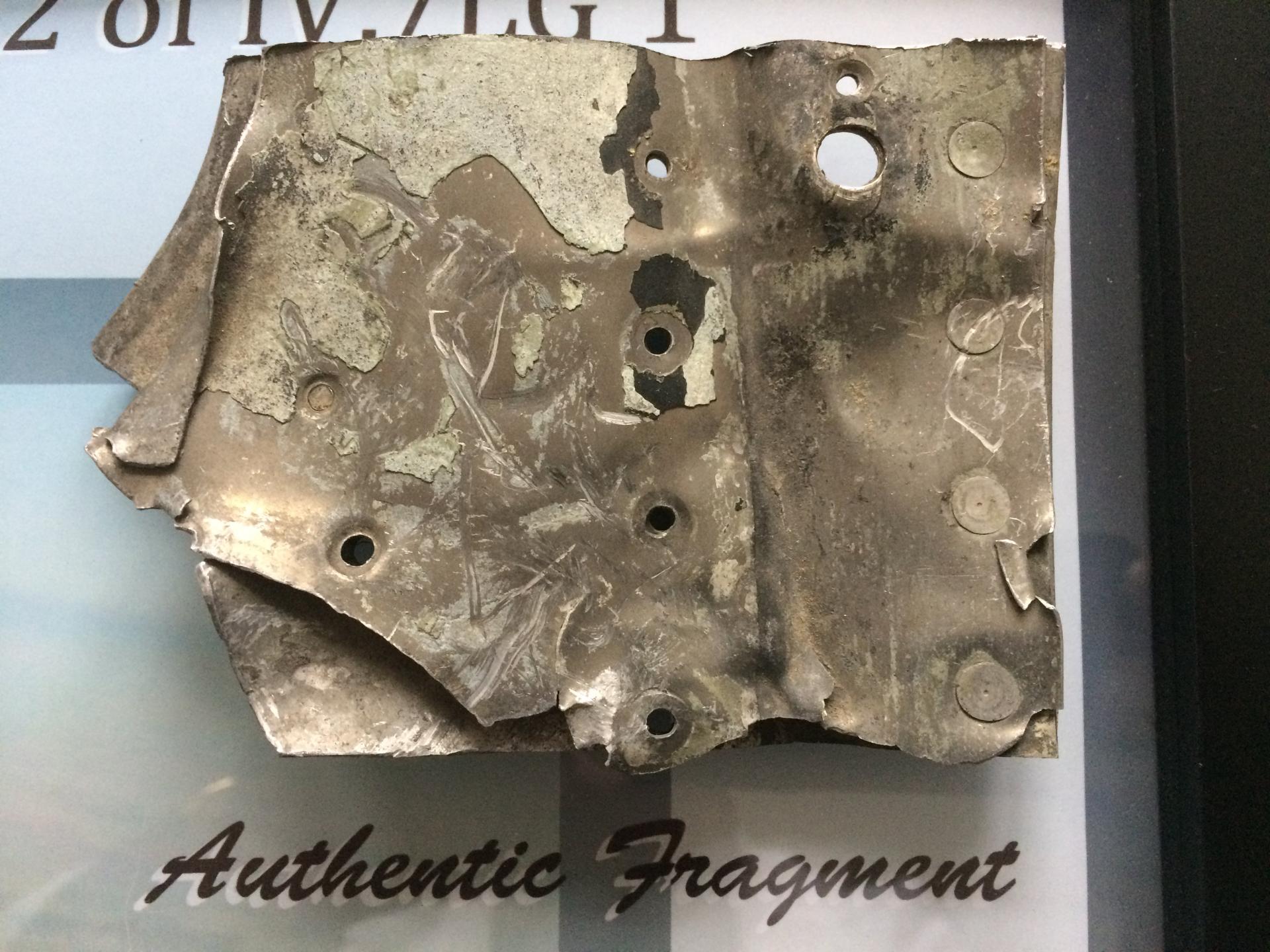