WW2 Luftwaffe Ju88 Night Fighter Fuselage Section with Markings. over 2 ft long On 1 July 1935 piloting school Ludwiglust was set up, later renamed to piloting scool C Ludwiglust. The school was relocated to Neubrandenburg in September 1939 however. They were briefly (a little overe two weeks) replaced by II./Lehrgeschwader (Training Wing) 1. By the end of October IV./KG30 was stationed at the airfield, remaining until June 1941. In April 1941 Aufklaungsschule (Reconnaissance Training School) 3 set up on the base for the period of one year (May 1942). It then became silent at the airfield, with no units assigned until late October 1943. The new resident was II./JG301, renumbered to II./JG302 a month later. III./JG54 and 4./JG54 joined them in December, and remained until the following February. Almost immediately they were replaced by Ergnzungs-Nachtjagdstaffel, renamed to I./Ergnzungs-Nachtjagdgruppe and joined by the new II./Ergnzungs-Nachtjagdgruppe and Stab./Ergnzungs-Nachtjagdgruppe in July 1944. From 21 July the airbase also took on 20 Finnish Pilots, who were to be trained in flying night-fighters. Their course at the airfield lasted until 24 August and they left 3 days later by train. Al three units left the base on 15 Oktober 1944. Fleeing from the Red Army the next unit at the base was Stab./ and I./Schlachtgeschwader111 from Stubendorf on 16 January 1945. Later that month they were joined by 2./, 4./ and 5./SG111. 5./ left the field on 1 March, Stab./ on 2 March and 4./ disbanded on 15 March 1945 During the final months of the war things were hectic at the airfield. Adding to the already present squadrons, the airfield became home to Stab./KG76 and 3./Transportgruppe30 in March. Adding even more units, they were joined by Stab./ and I./JG1 in early April. Jagdgeschwader1 left two weeks later. By this time the once mighty Luftwaffe was no longer an effective fighting force anymore. The airfield was conquered by units of the 8th Infantry Division and the 82nd Airborne Division on 3 May 1945. In July the airfield was handed over to the Red Army at part of their occupation zone. 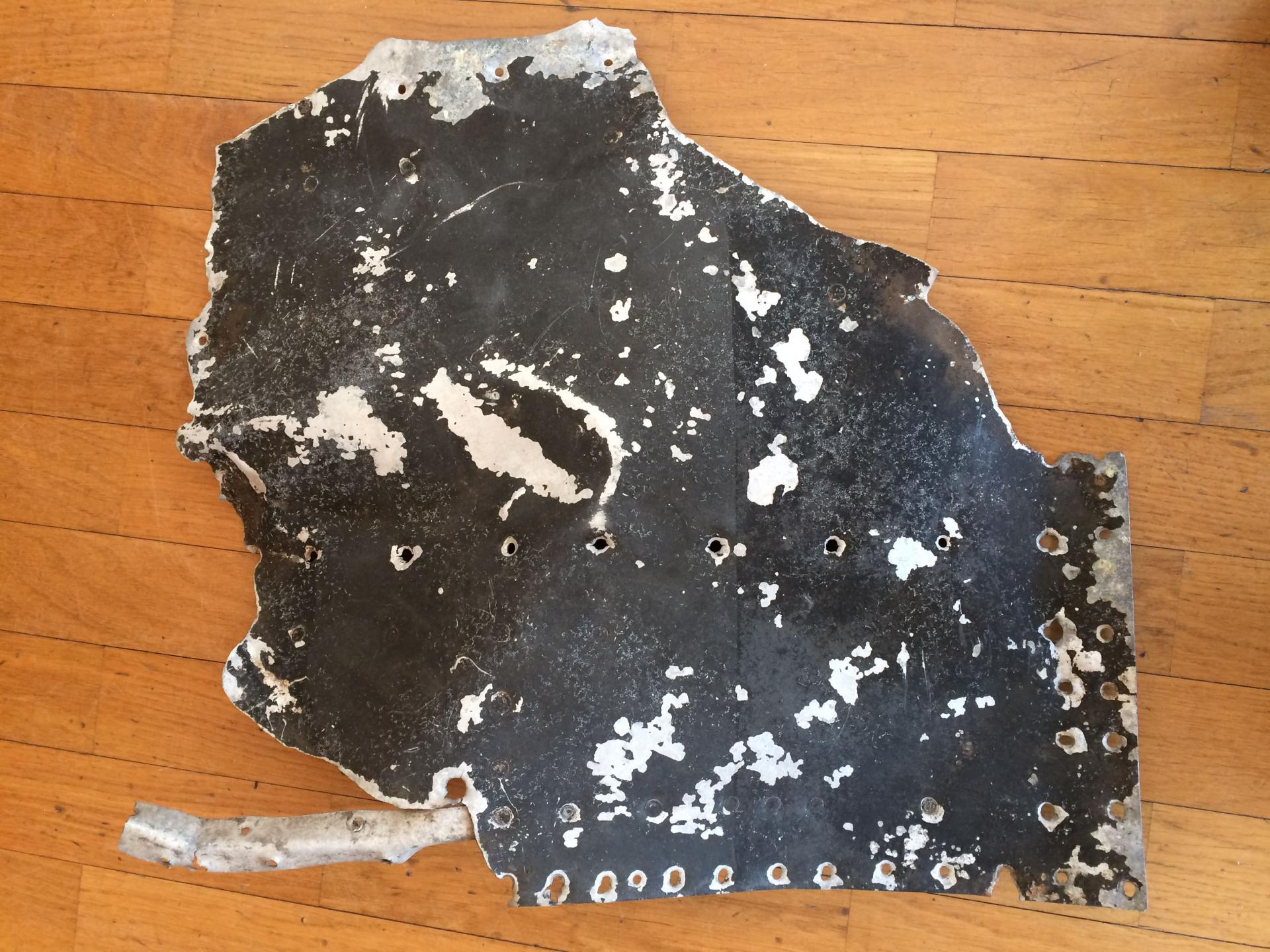 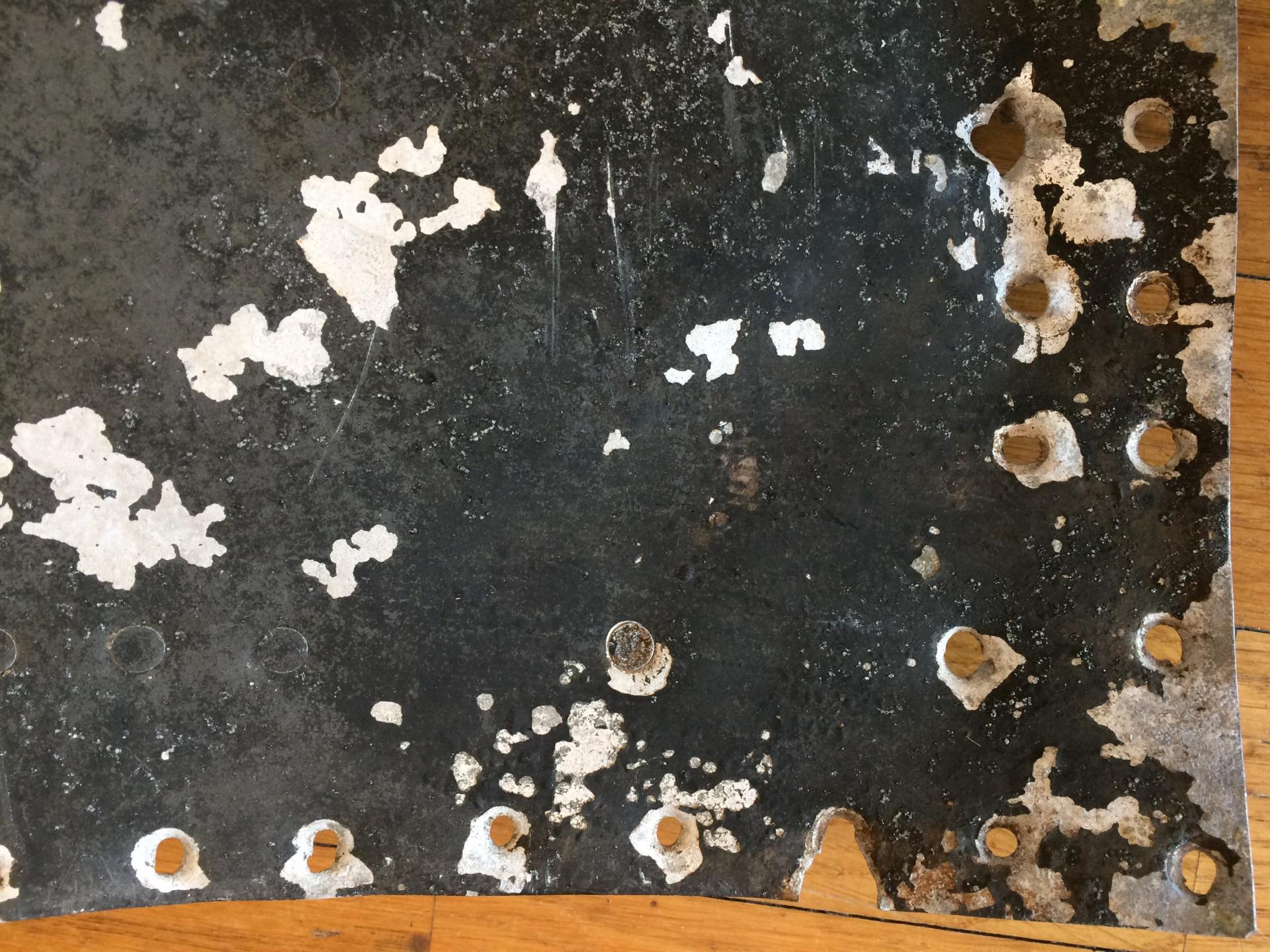 WW2 Luftwaffe JU88 Night fighter Aircraft Skin with Stencil Ludwiglust Relics F. See photo as this looks like a 7 of part of a Z ? 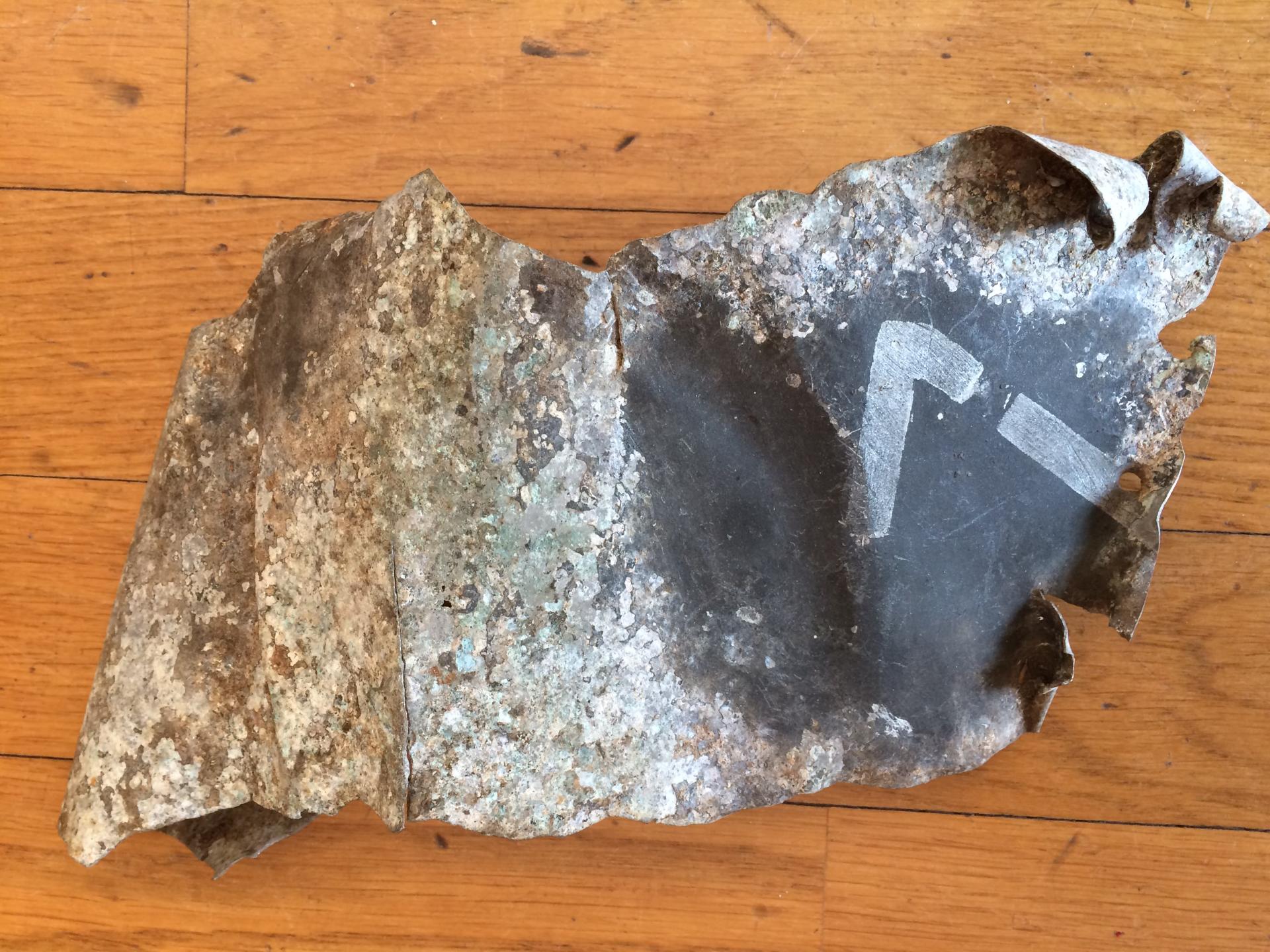 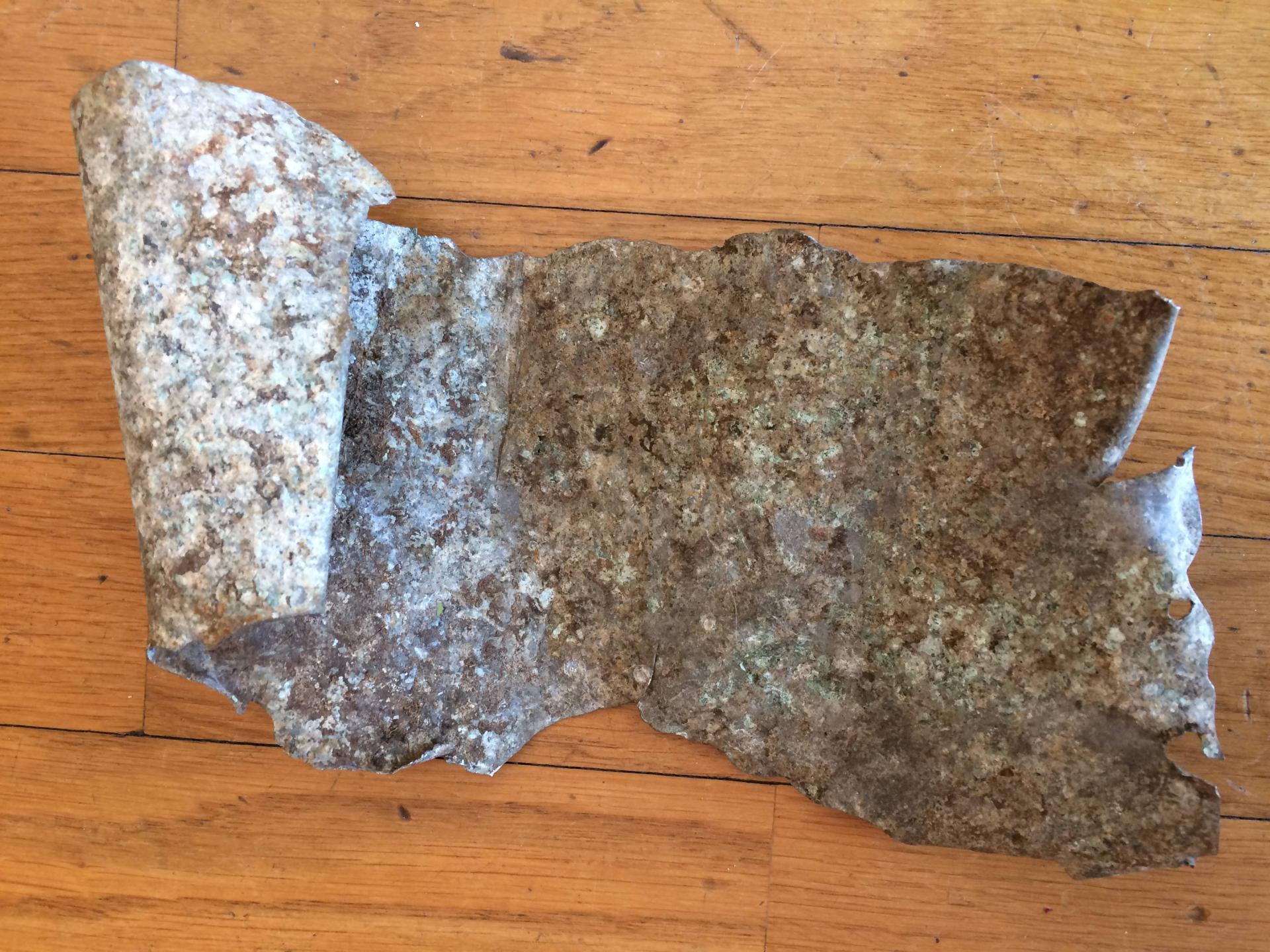