Engine cowling relic that retains some original yellow paint in the mid 90's from a member of staff who worked for Airframe Assemblies, it originates from BF-109 E-1, that was later converted to a BF-109 E-4 W.NR 3579

It is the only flying example of this variant in the world today with a Daimler Benz DB601 engine that was Flown by Jagdwaffe (Fighter Force) ace Hans-Joachim Marseille, it was recovered and repaired after a forced landing on the beach at Calais in September 1940 only to be later abandoned in Russia, and later recovered in 1992. 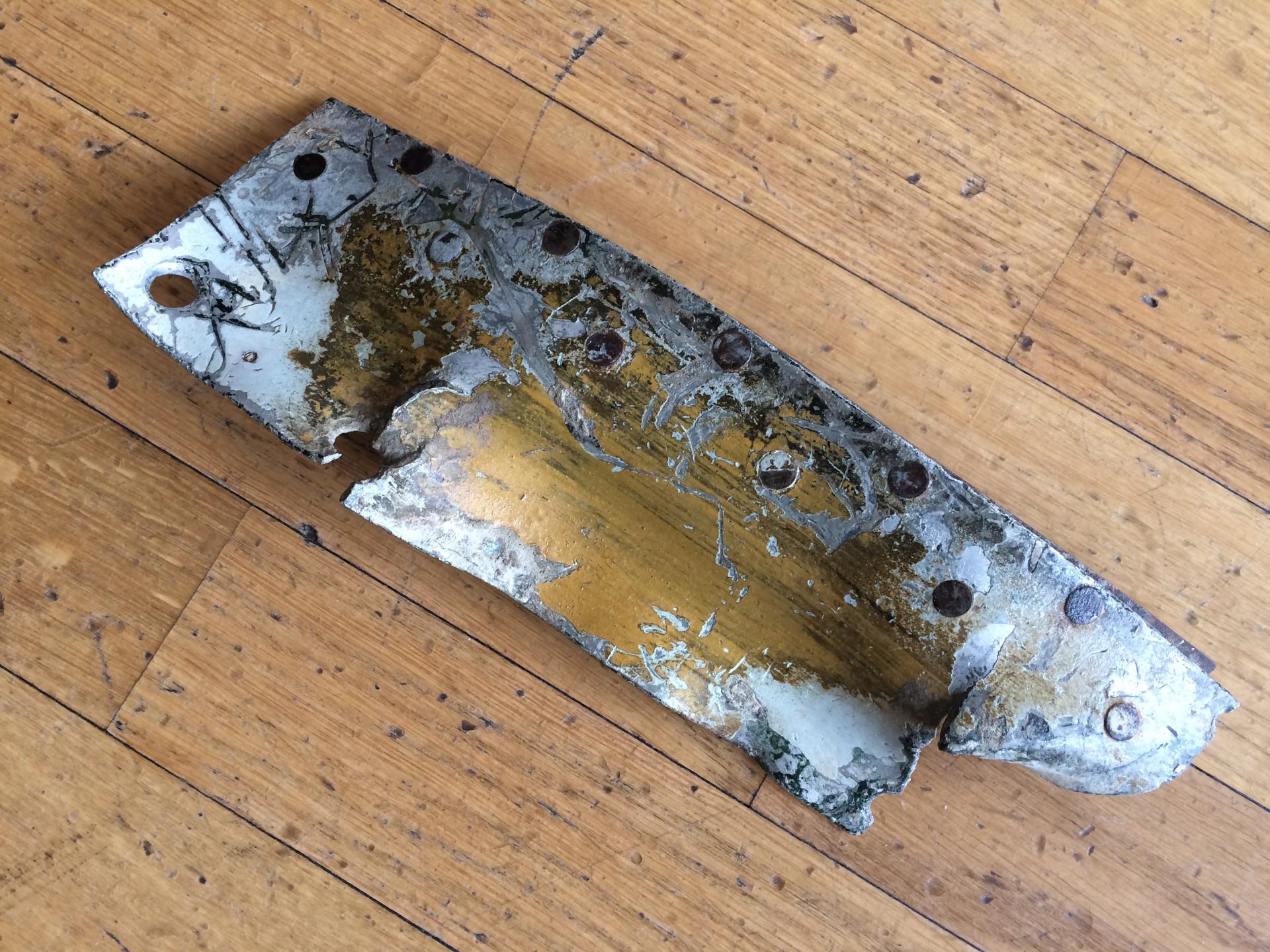 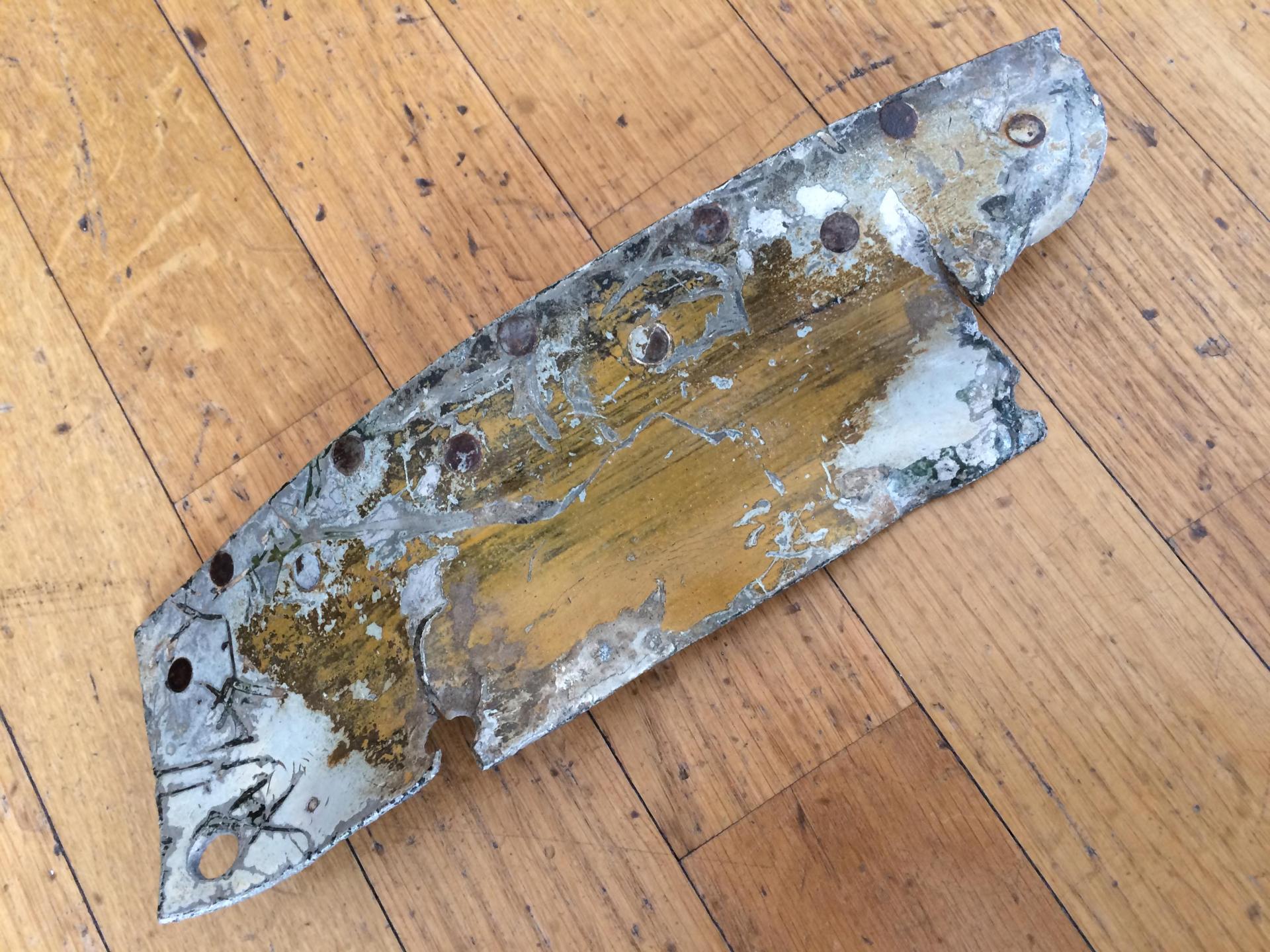