This Bf 110E-2 (WNr 4516) night fighter served with II./NJG 1 and was flown by the highest decorated night fighter ace Heinz-Wolfgang Schnaufer. He obtained his first kill with this machine on the night of 1-2 June 1942. Schnaufer was shot in the leg while attacking a Halifax that night, after which he made his only belly landing during the war. While Schnaufer recuperated, this machine was reassigned to a different crew and was converted into G-0 model. On the night of 10-11 April 1943, it was shot down and destroyed. Its remains were excavated in 2006. 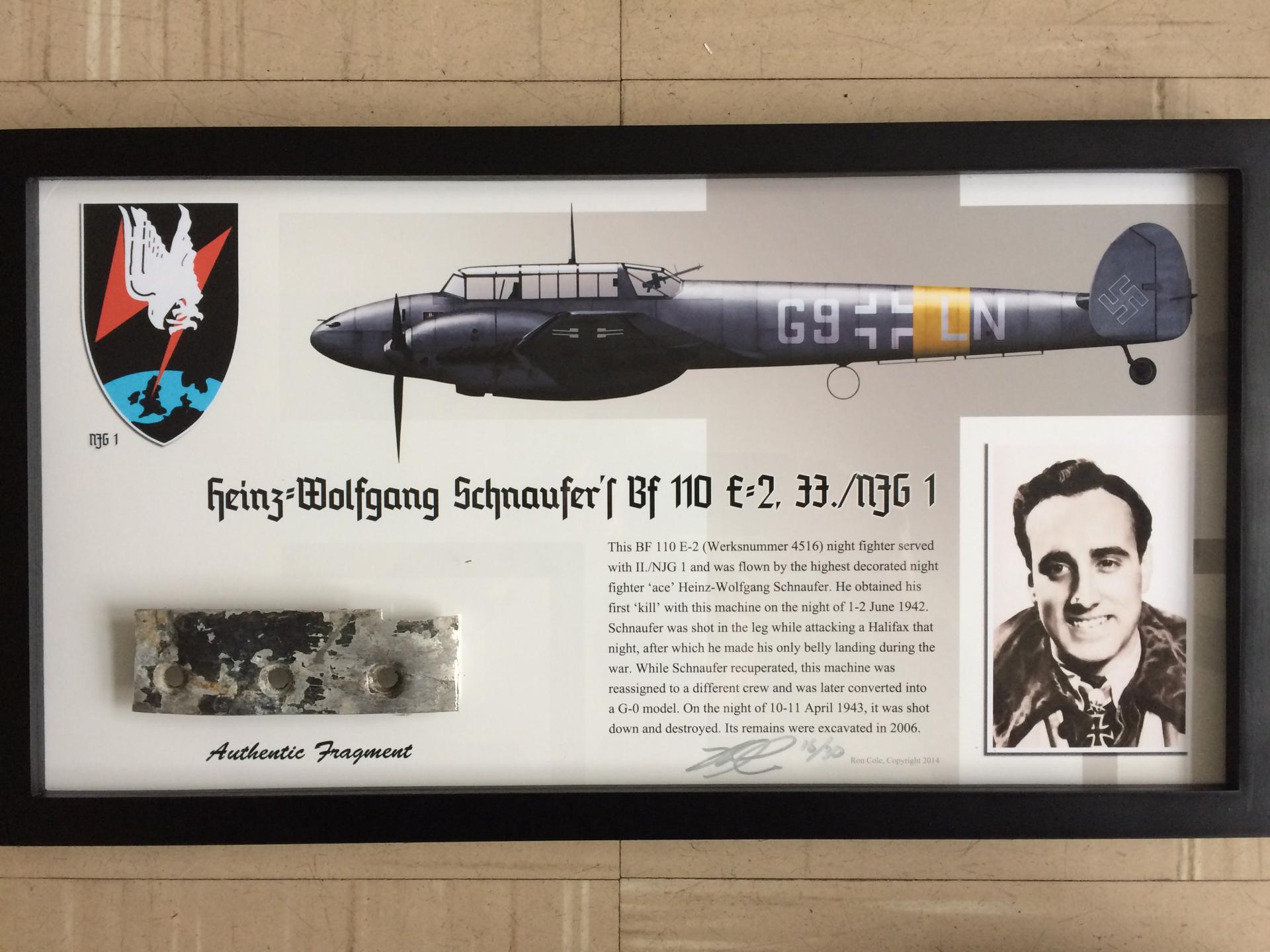 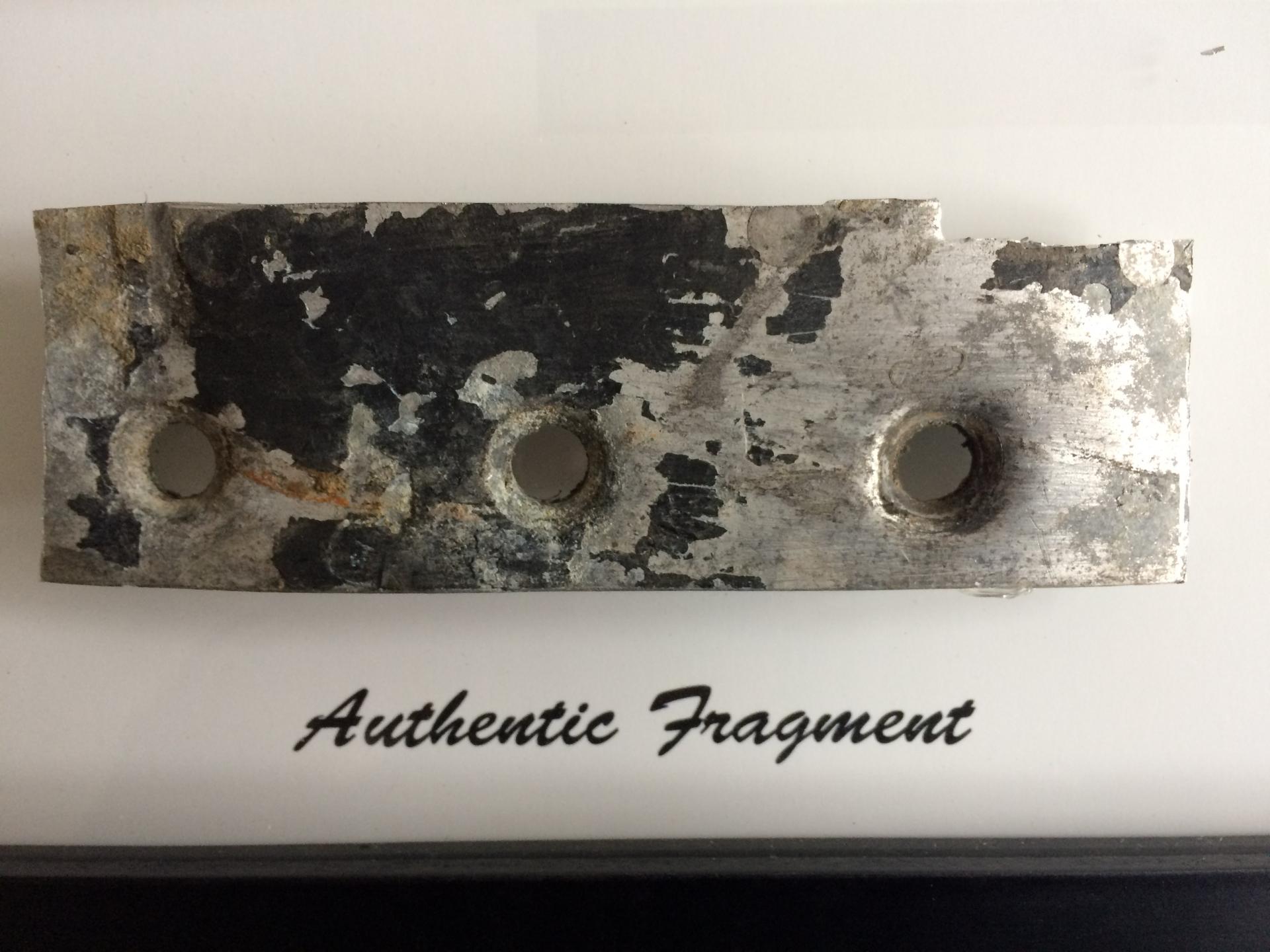