The Messerschmitt Me 262 Schwalbe was the world's first operational jet-powered fighter aircraft. In combat against Allied fighters it proved difficult to counter due to its speed. Me 262 pilots claimed a total of 509 allied kills before the end of the war. This Me 262 was lost in combat in early 1945 near Heidelburg, Germany, and fragments from the aircraft wers excavated and recovered in 1993. 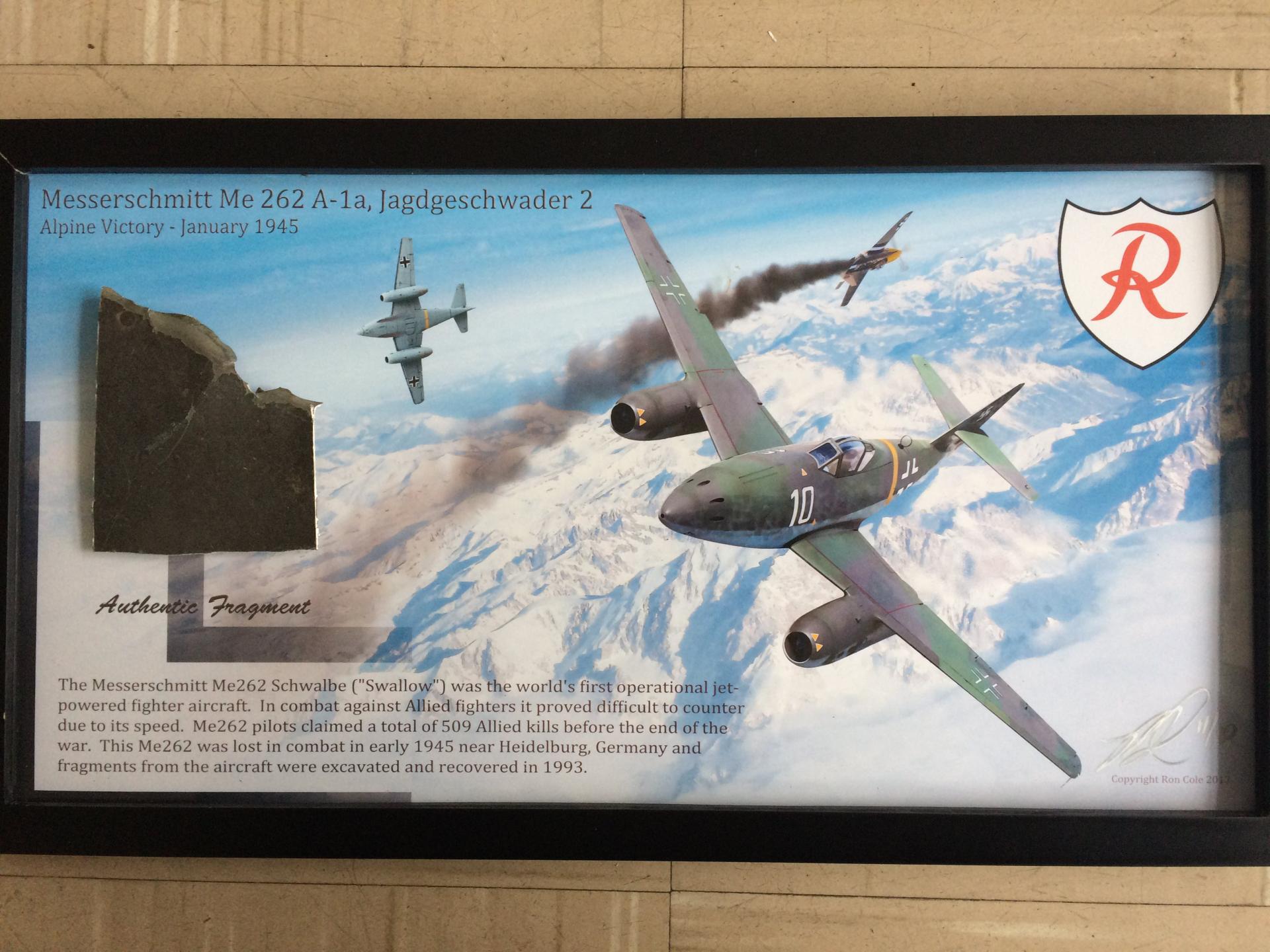 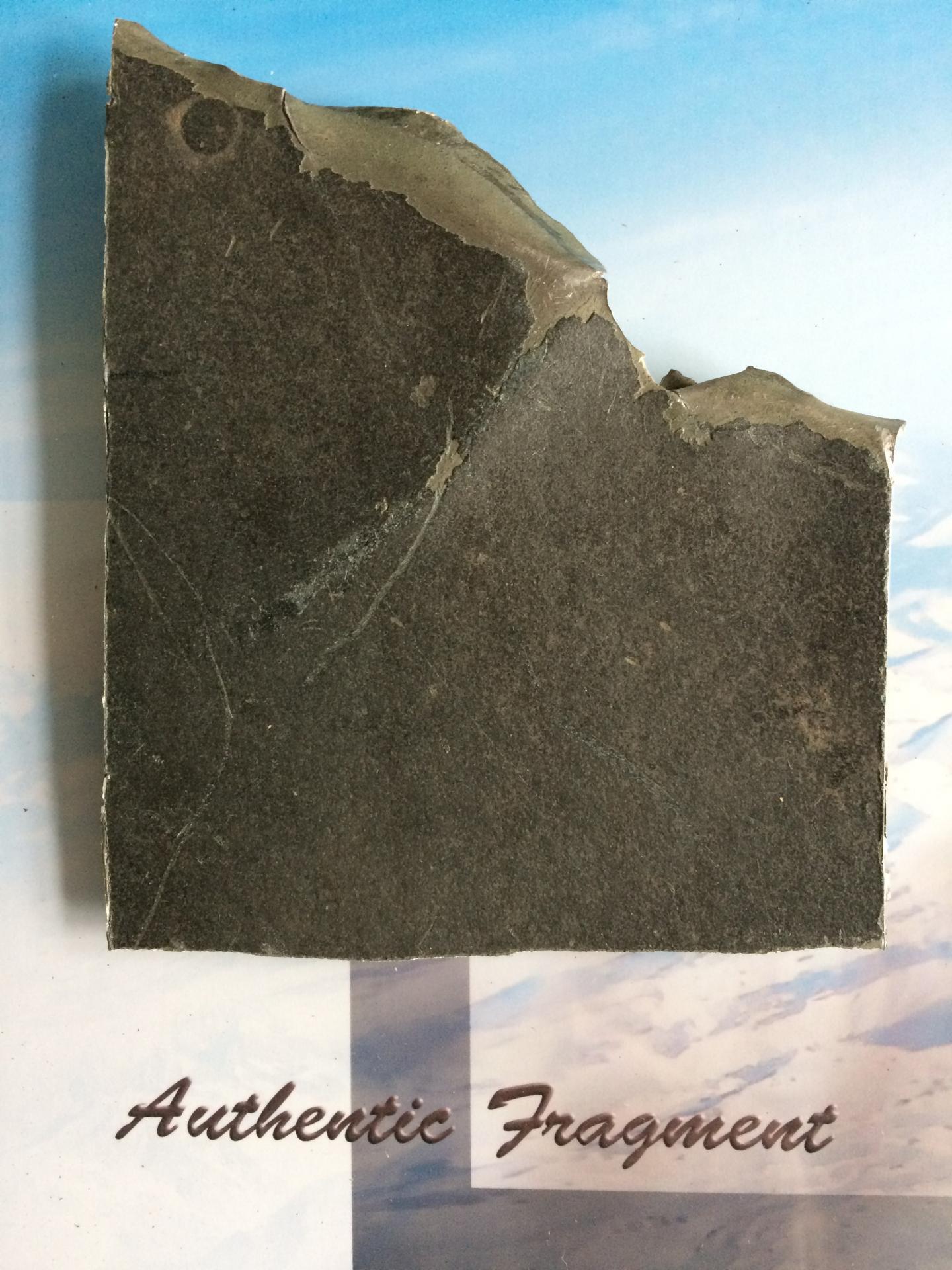