The Westland Lysnader was famous for its use in clandestine missions in occupied France to support the French Resistance during World War II, bringing in agents and supplies to fight the German occupation. The aircraft was built both in England and Canada. Aircraft S/N 18062 is under restoration by "the Tiger Boys" in Ontario, Canada. 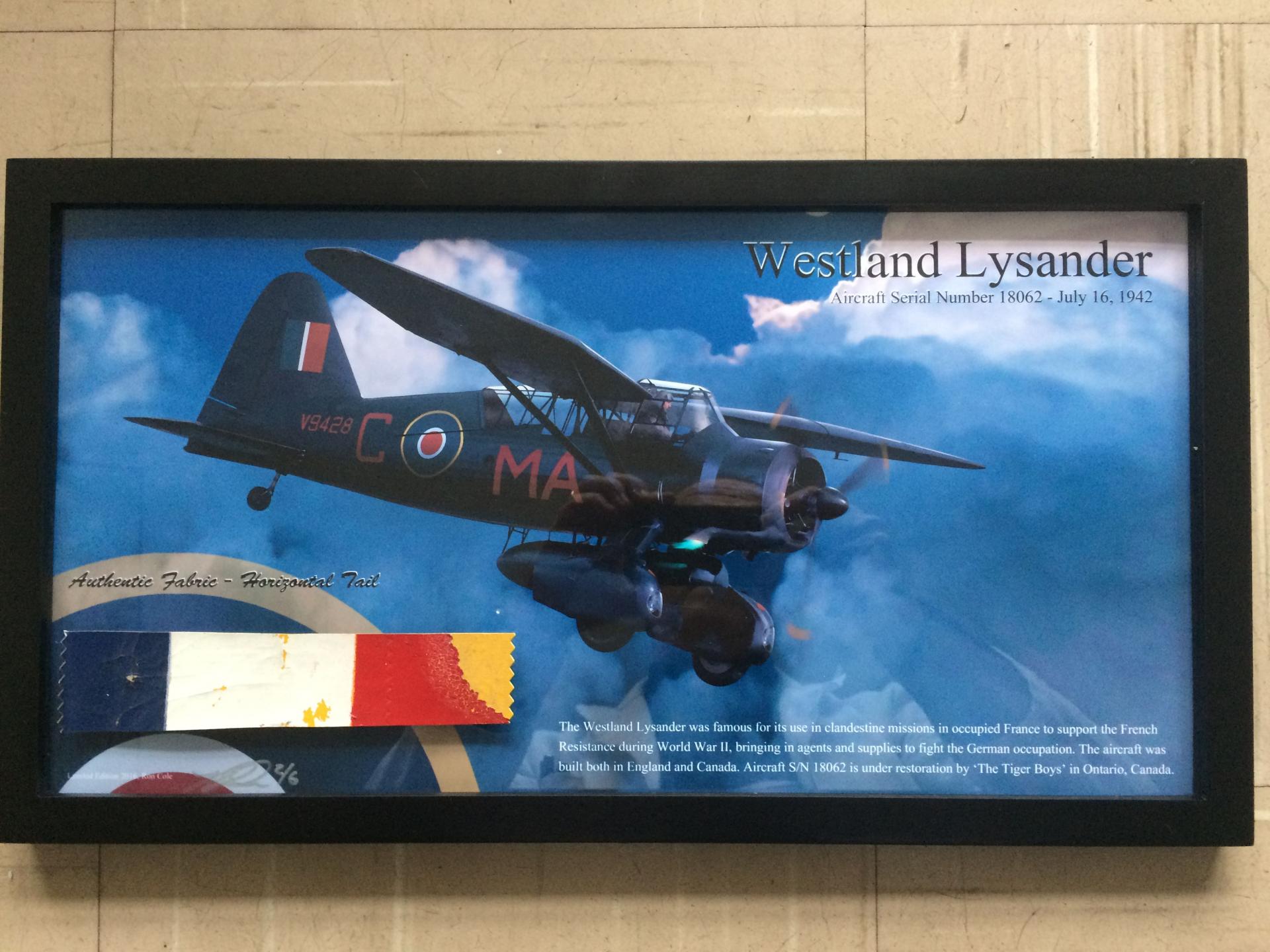 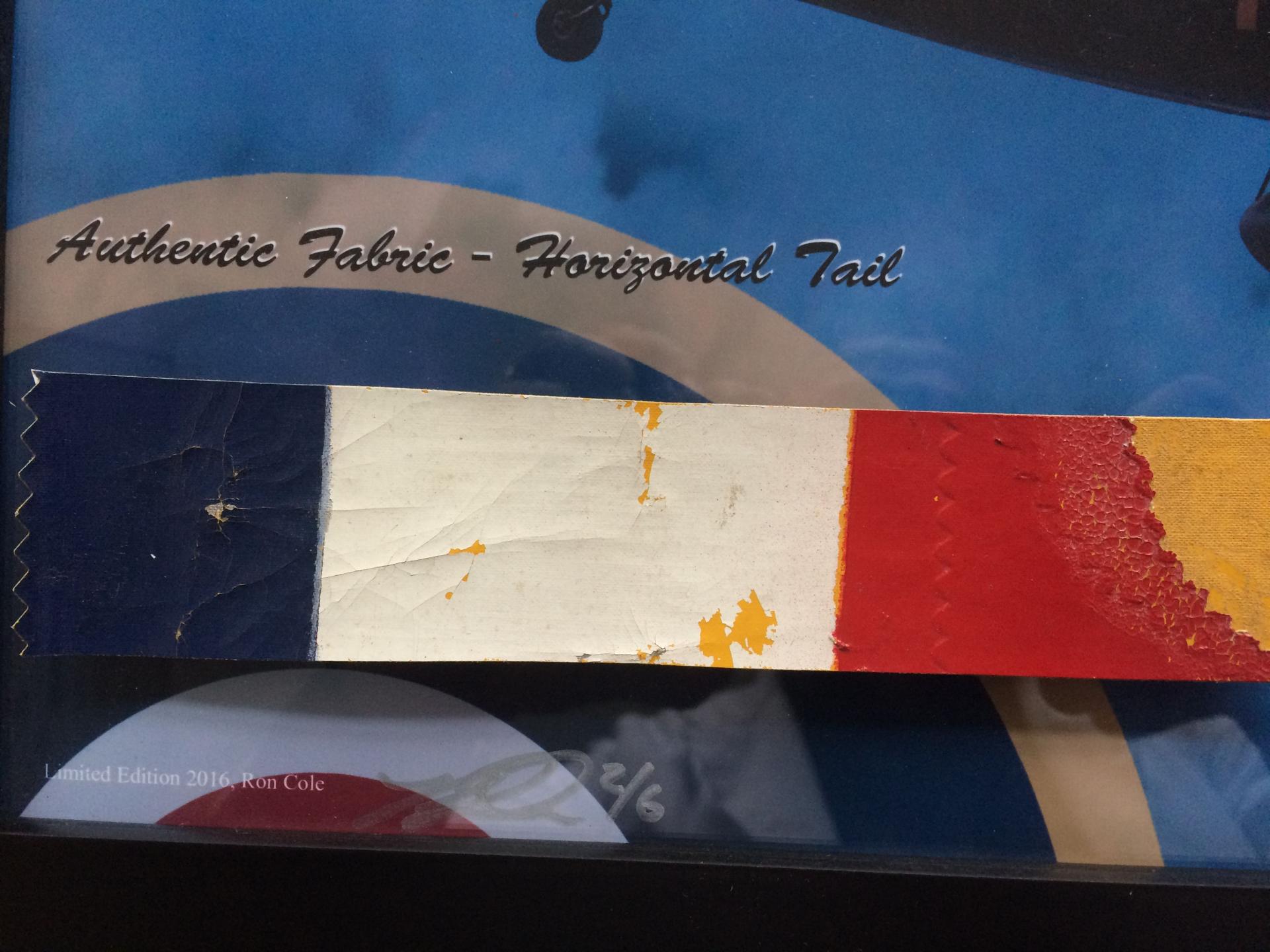