Built by Mitsubishi in September 1942, this raremodel 32 Zero operated from Taroa for most of World War II. Serial number 3145 was ultimately combined with another aircraft, 3148, to keep it flying. It was flown against U.S. forces then attacking Wake Island, where the unit encountered the American Hellcat for the first time. 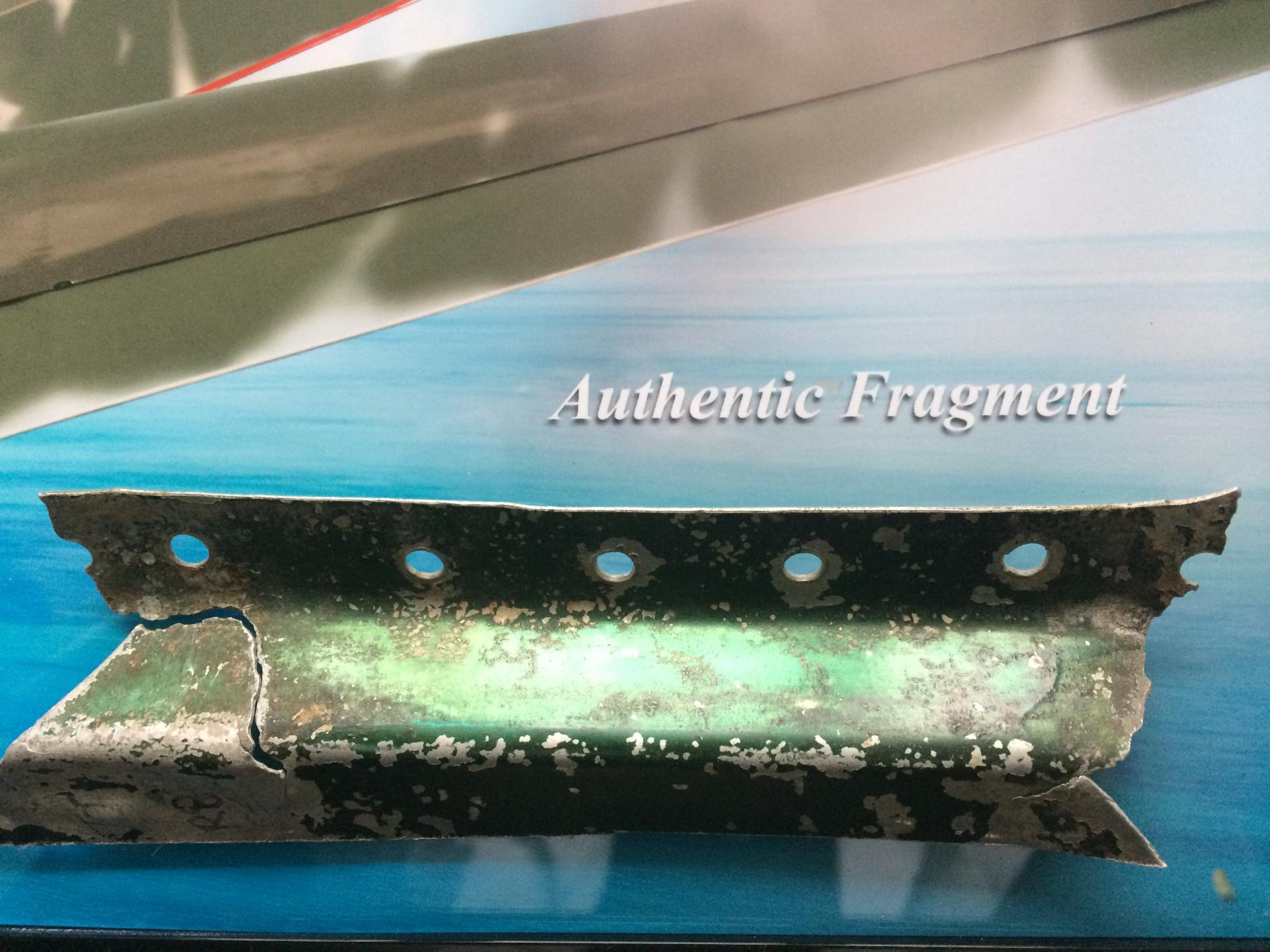 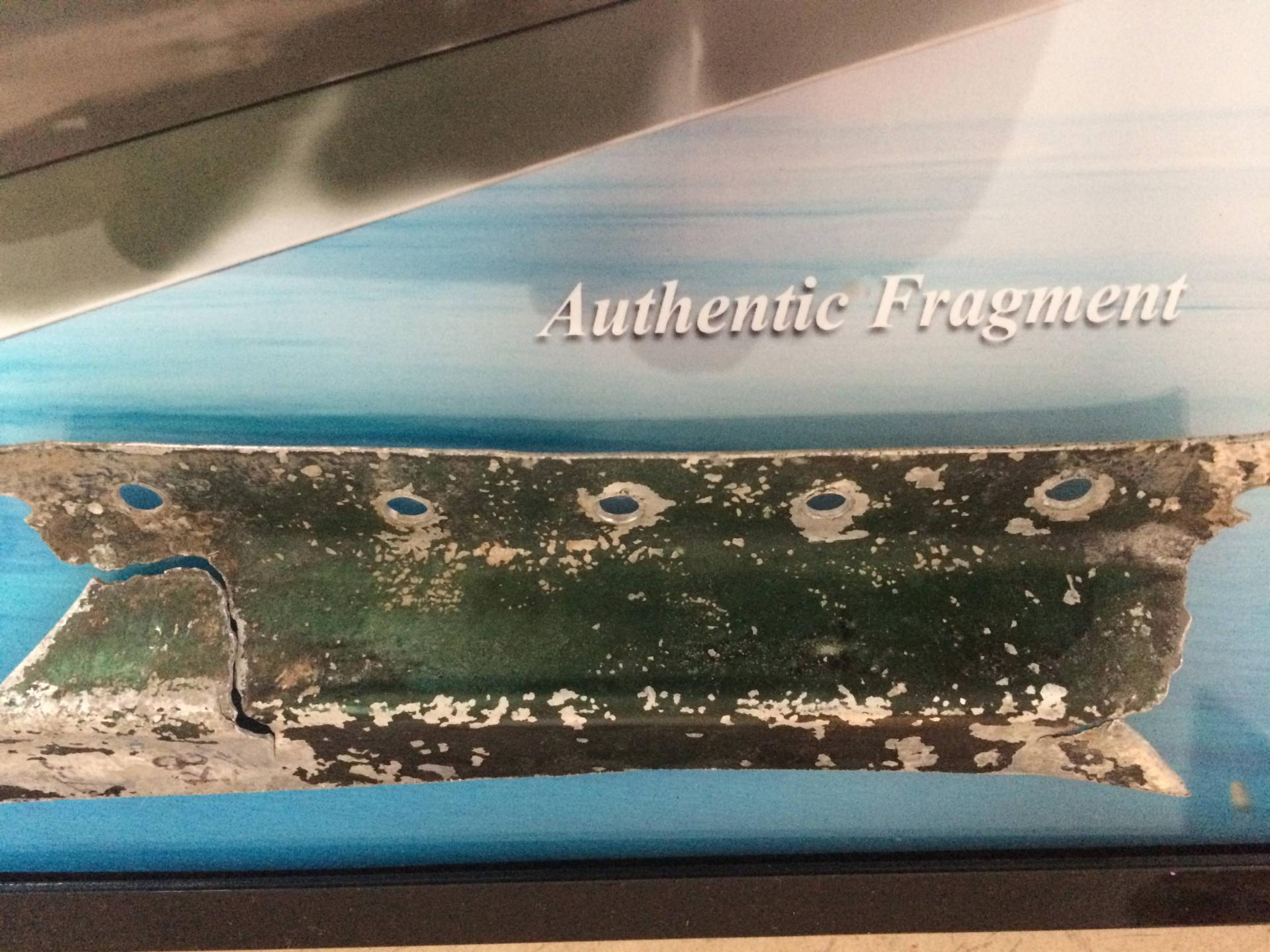