On 6th December 1941, this Boeing B-17E (s/n 41-2430) Flying Fortress left San Francisco, California, bound for the Philippines. On the morning of 7th December, she arrived over Pearl Harbor to find the facilities under attack by the Japanese. Over the days that followed, and expecting Oahu to be invaded, orders were given to press "430" into the Hawaiian Air Force. This aircraft was hurriedly painted in a wildcamouflage scheme designed to hide it from another air attack, and the B-17 was used in the vein attempt to find and destroy the enemy Navy's strike Force. After invasion fears abated, "430" was sent to the south Pacific. On 3rd March 1943, this B-17 now nicknamed "Naughty But Nice"took part in the Battle of the Bismarck Sea. The B-17 was attacked from the front by two Japanese Army Air Force Ki-43 "Oscar" of the 11th Sentai. The fighters raked the bomber from nose to tail. Five crew aboard were wounded and the Pilot 1st Lt. JamesEaster, severely. The plane made an emergency landing but was repaired and returned to action.

This aircraft's last mission was flown on the night of 26th June 1943, against the Japanese bastion of Rabaul. After making a successful bomb run, this plane was approached from beneath by a Nakajima J1N1 "Irving" night fighterflownby Shigetoshi Kudo. Three passes were made by Kudo, who utilized his aircraft's oblique-firing 20mm cannon to set the B-17 on fire. Only the B-17's navigator, Jose Holguin, escaped by parachute. He was captured by the Japanese. In 1981, Hoguin returned to the crash site with members of an Australian research and excavation team, and several parts of "430" were recovered- including the aluminium fragment preserved at right. 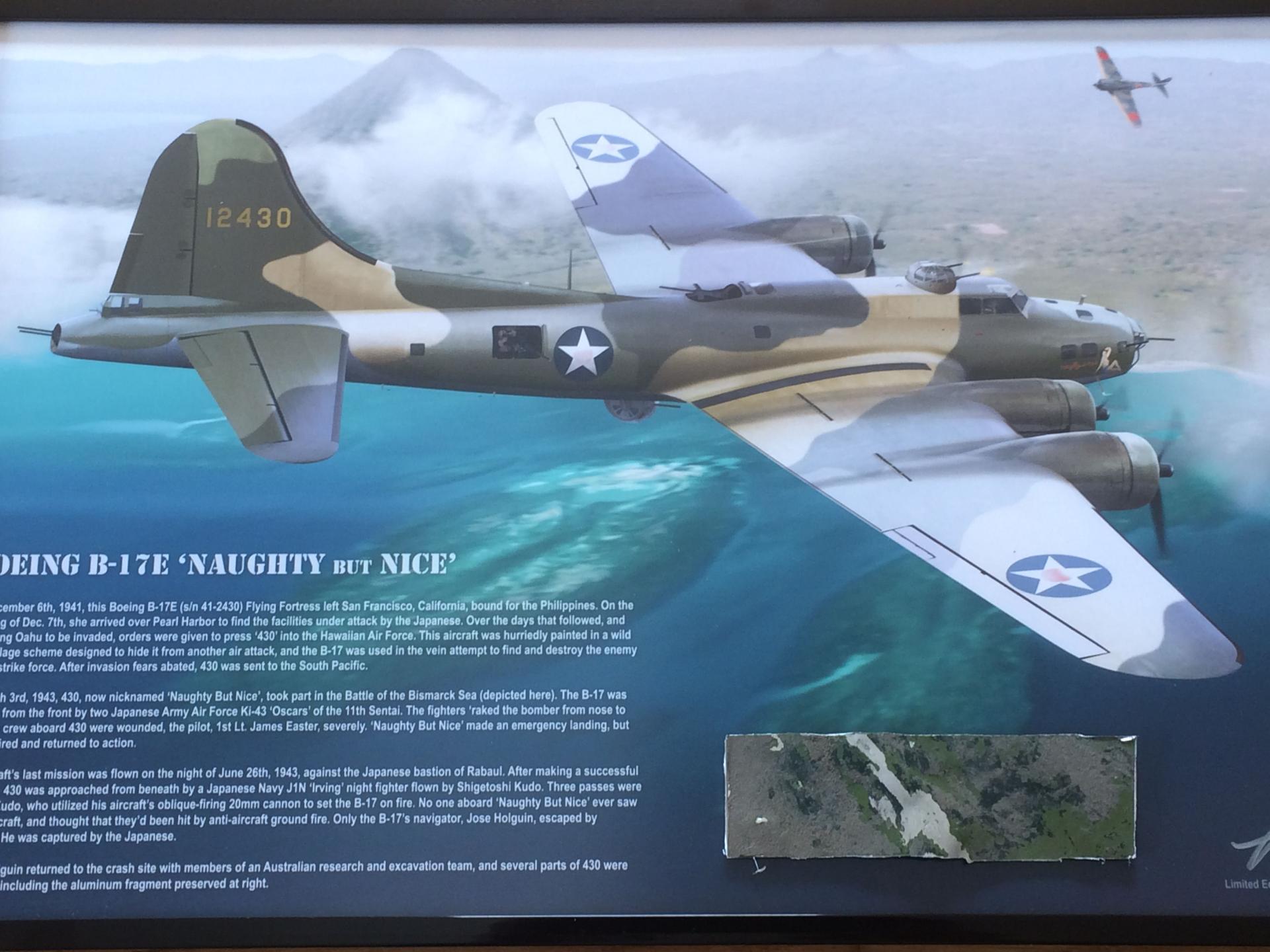 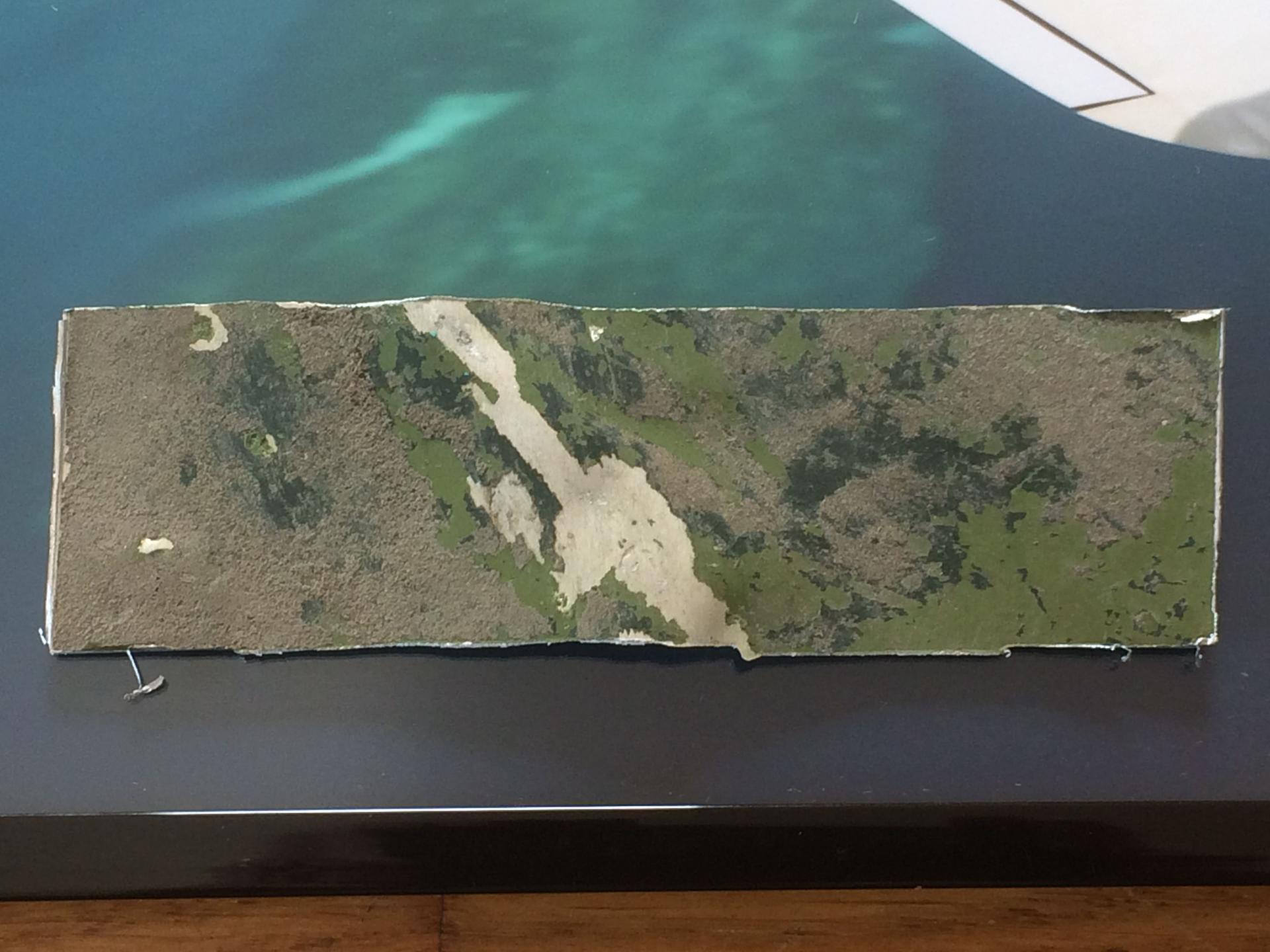 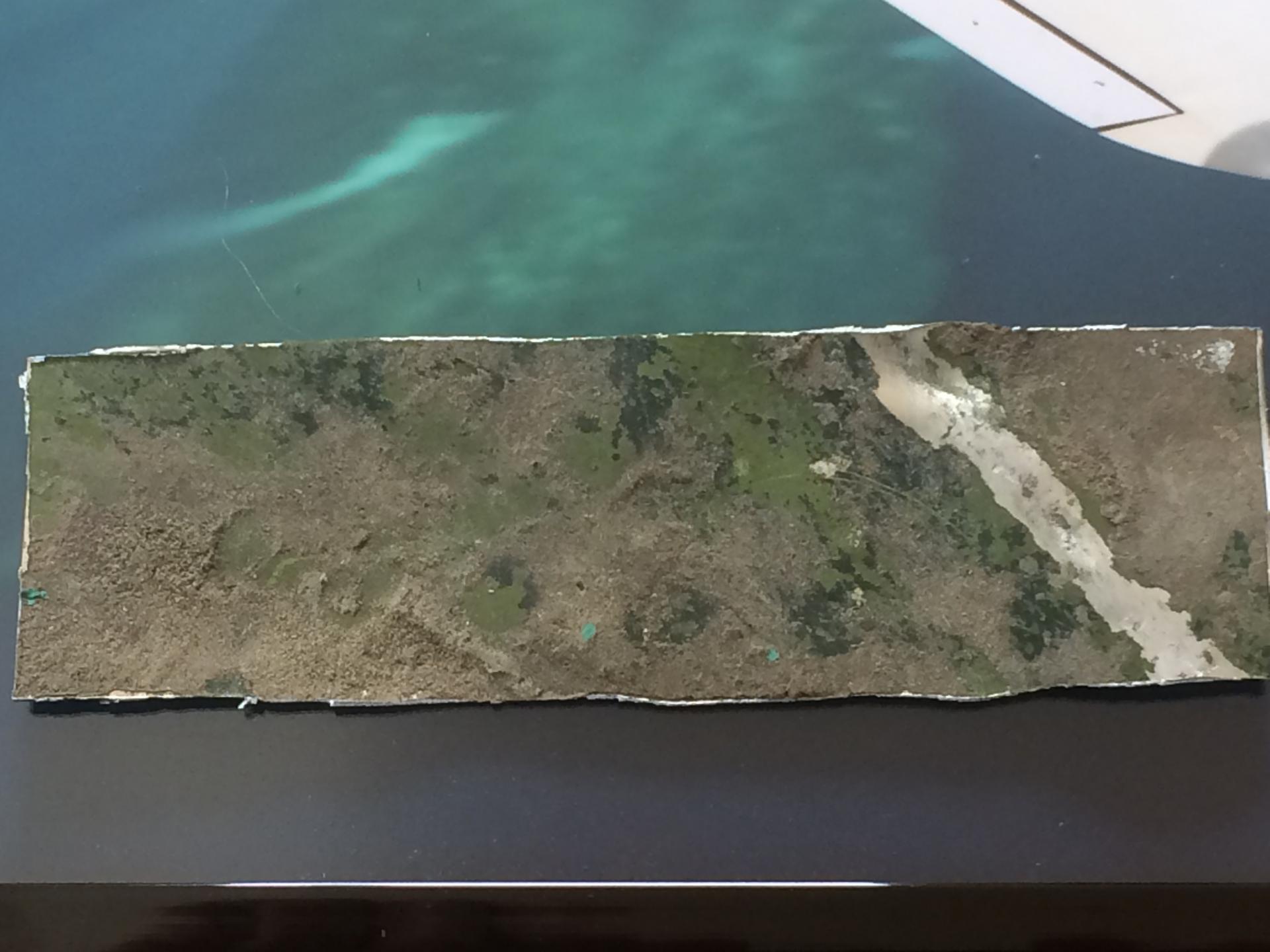 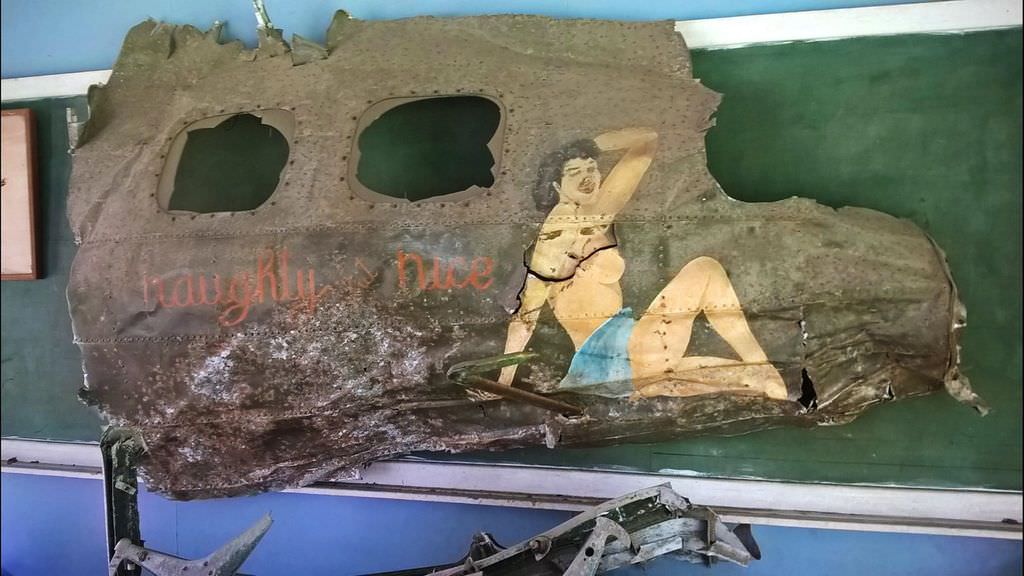