This P-38 Lightning was assigned to the 35th Fighter Group, 39th Fighter Squadron and operated against the Japanese from the Port Moresby area of Papua New Guinea. With various pilots at its controls, this aircraft often flew escort missions against the crack Japanese Navy pilots based at their base at Lae-including the ace Saburo Sakai, during early to mid 1943. In January 1944, this aircraft suffered a mechanical failure and executed an emergency landing in a swamp. There it remained until 1974, when piecemeal salvage began. 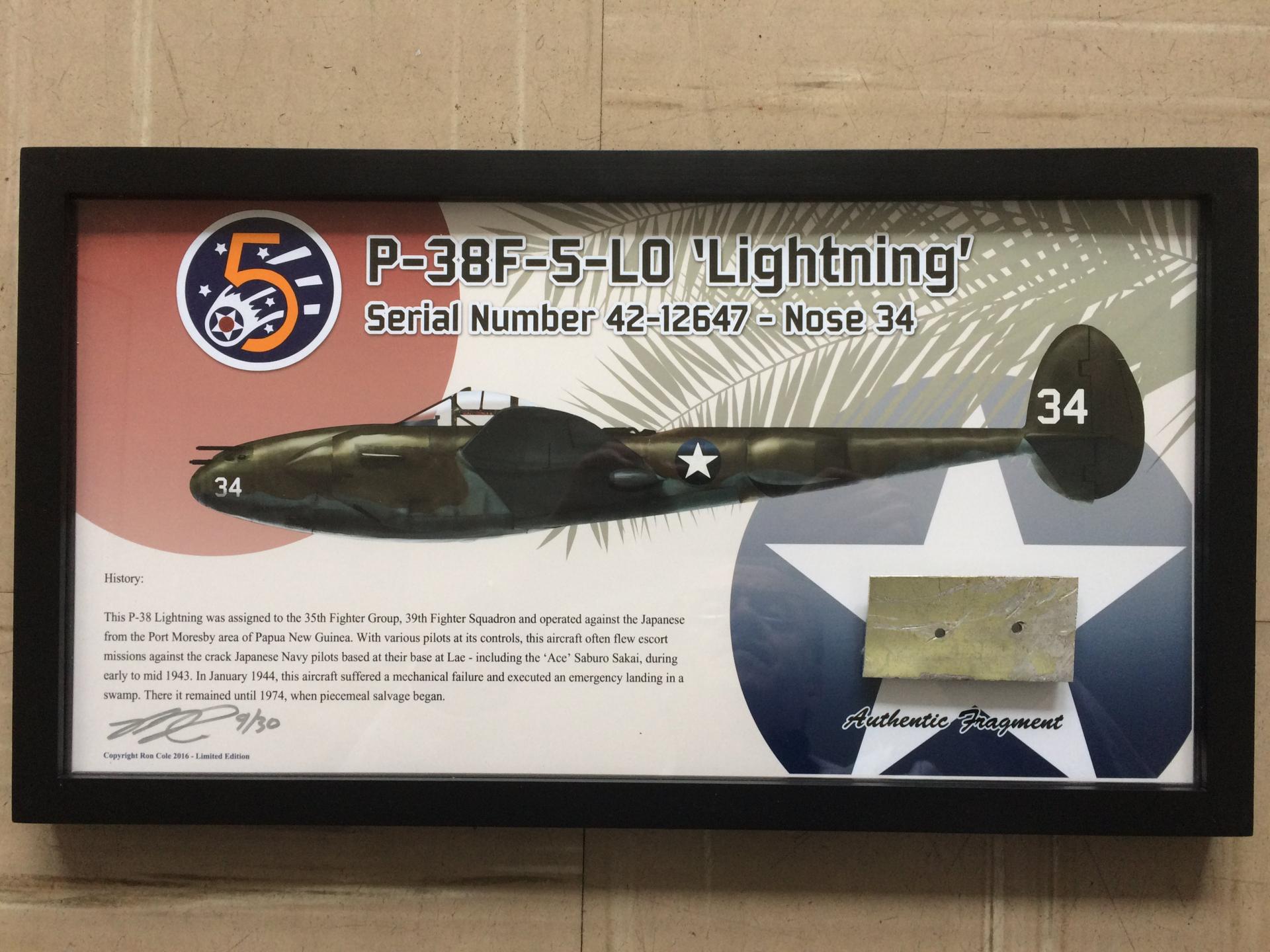 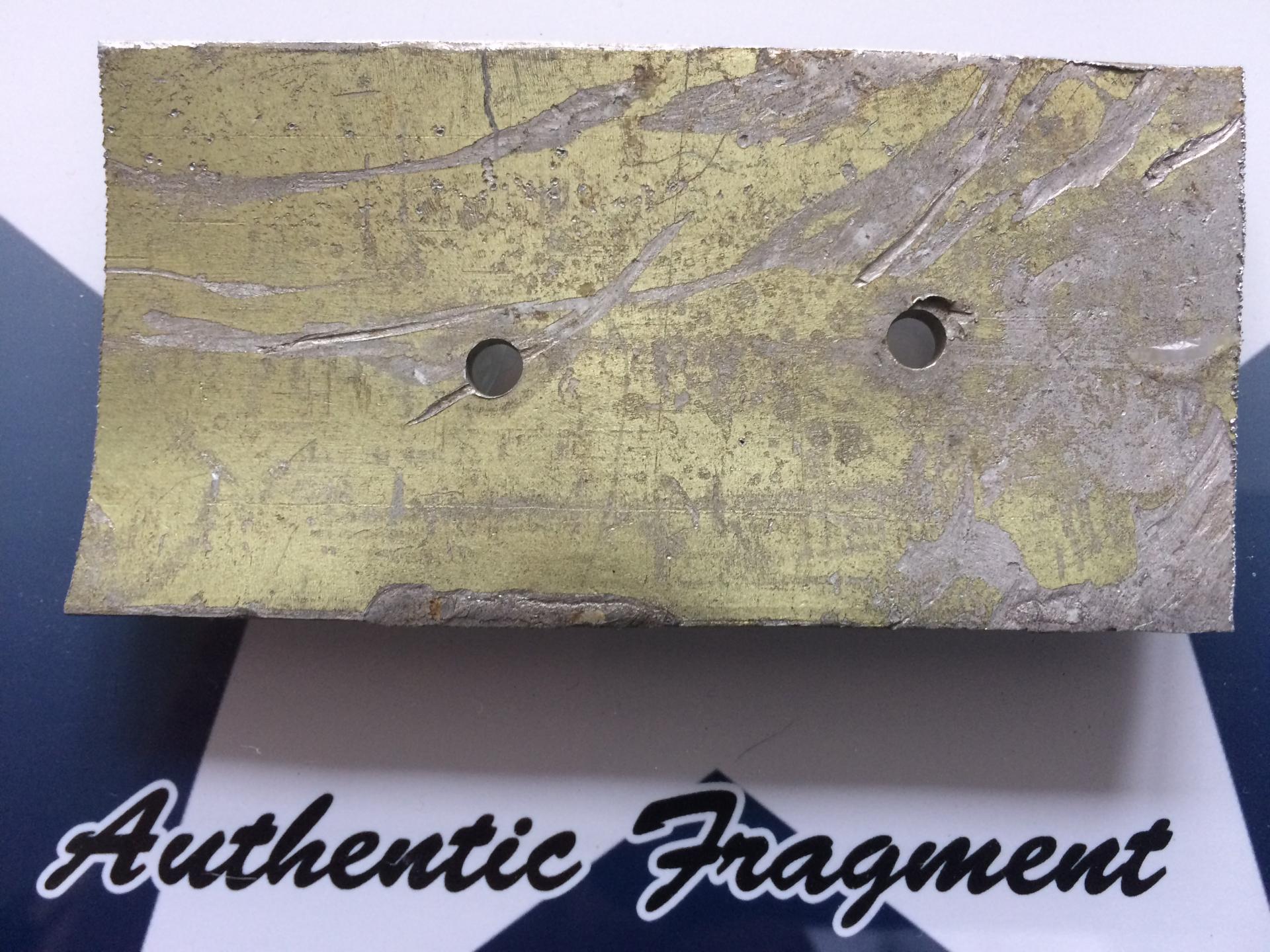