Naval and air forces of the USSR began their invasion of the Japanese islands north of Hokkaido on 18 August 1945- three days after Japan surrendered to the allied powers, thus officially ending World War Two. While Japanese forces in the areas of Sakhalin and Shimushu were scant, they fought the russians with all the vigor of men defending their home soil. The Bell P-63A "Kingcobra" had been supplied to the Soviet Air Force from the USA as part of it's Lend Lease programme. This aircraft (Serial N° 444315) was lost in action, likely one of the last casualties of the war. 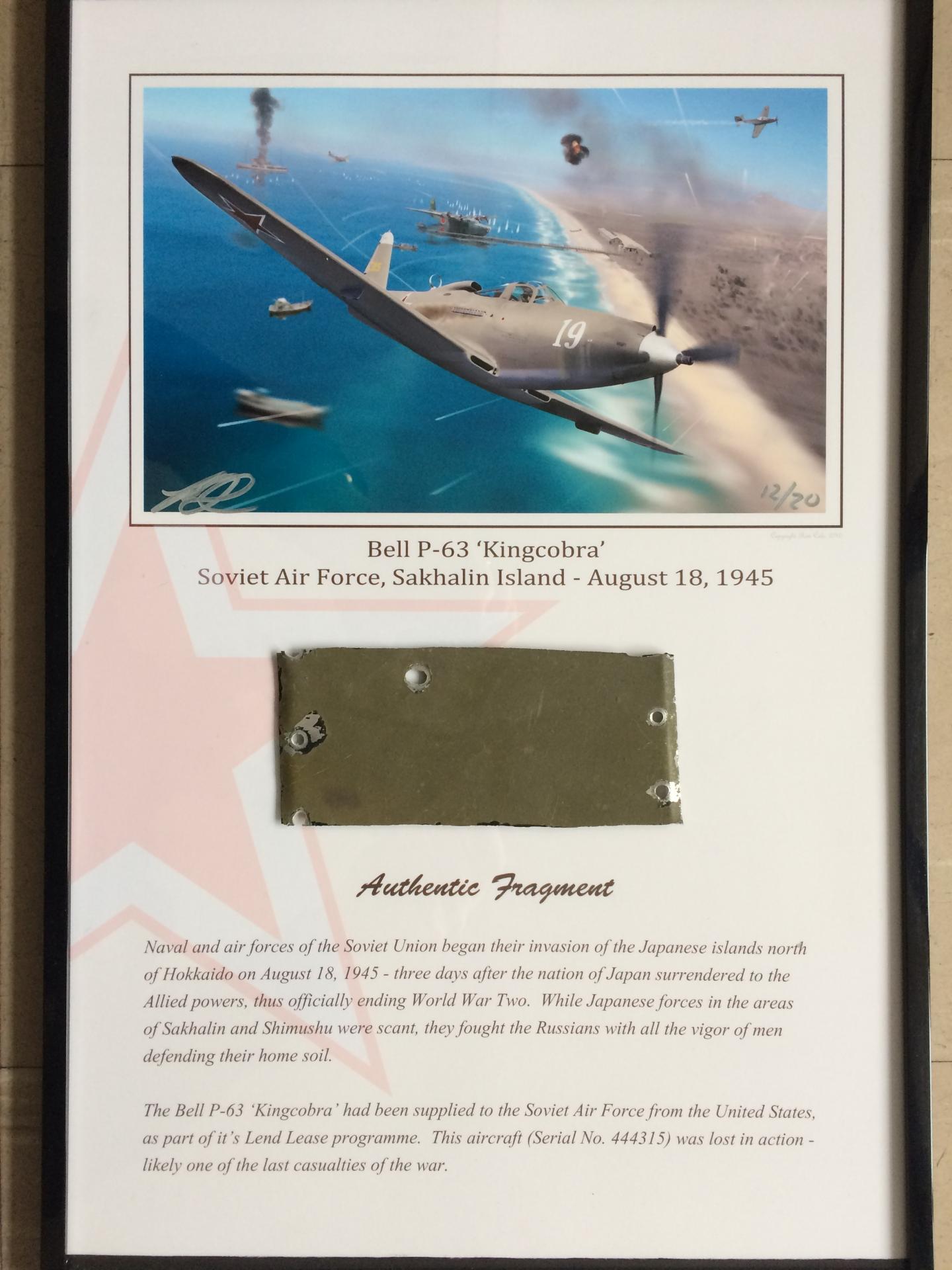 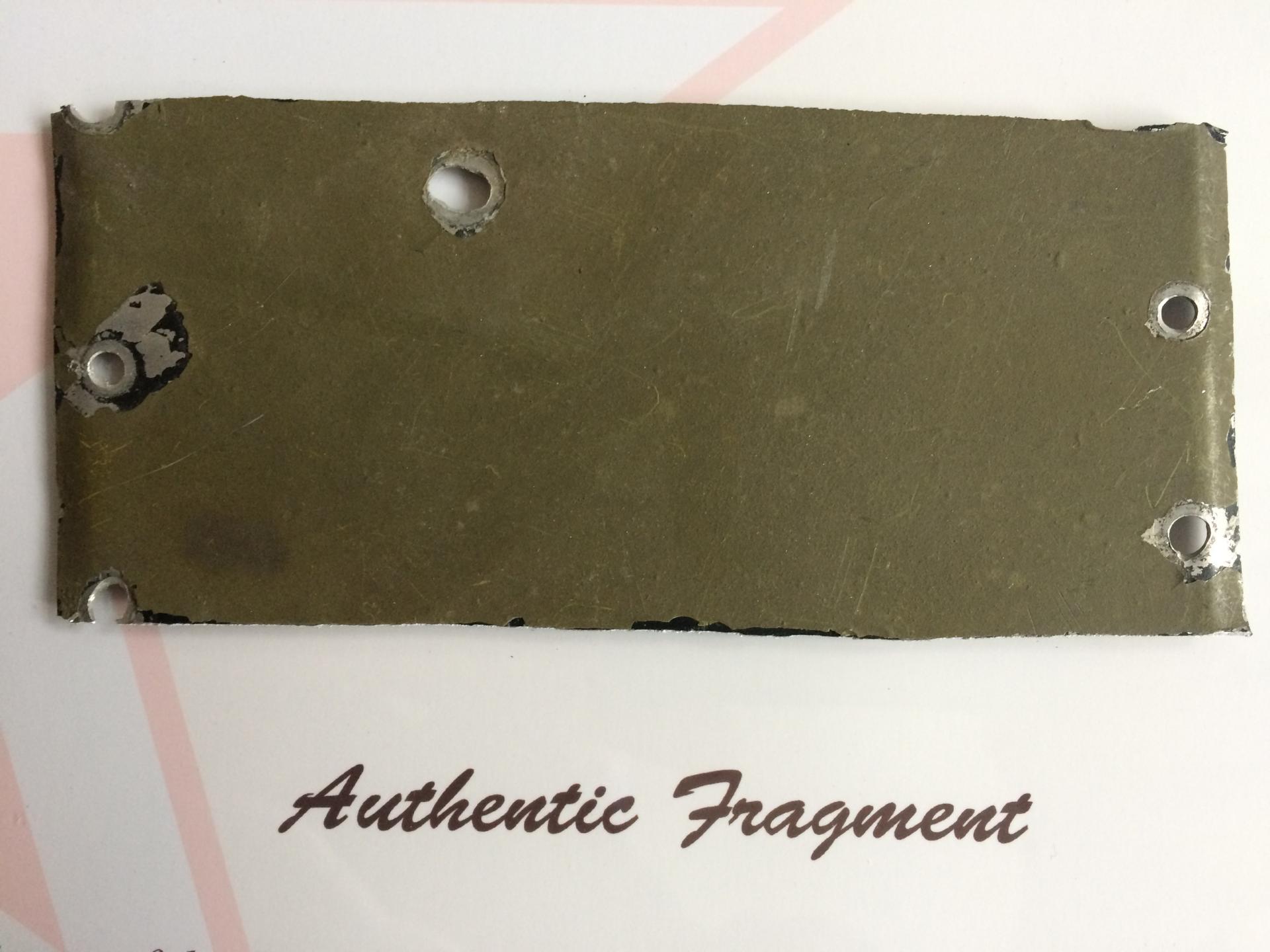